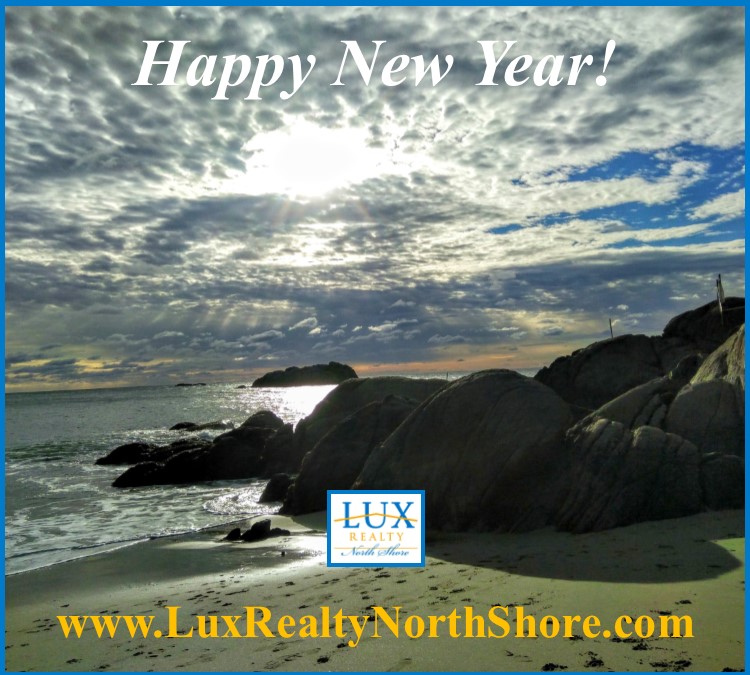 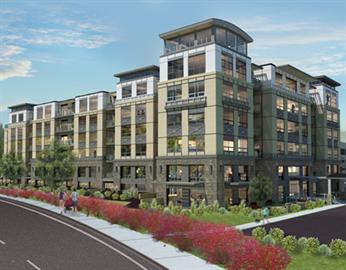 LUX Realtors® Henry Pizzo and Nell Johanson helped their clients purchase this 3 acre parcel in West Gloucester.  Thinking about building your dream home? Call LUX Realty North Shore today and let us help you with all your real estate needs! 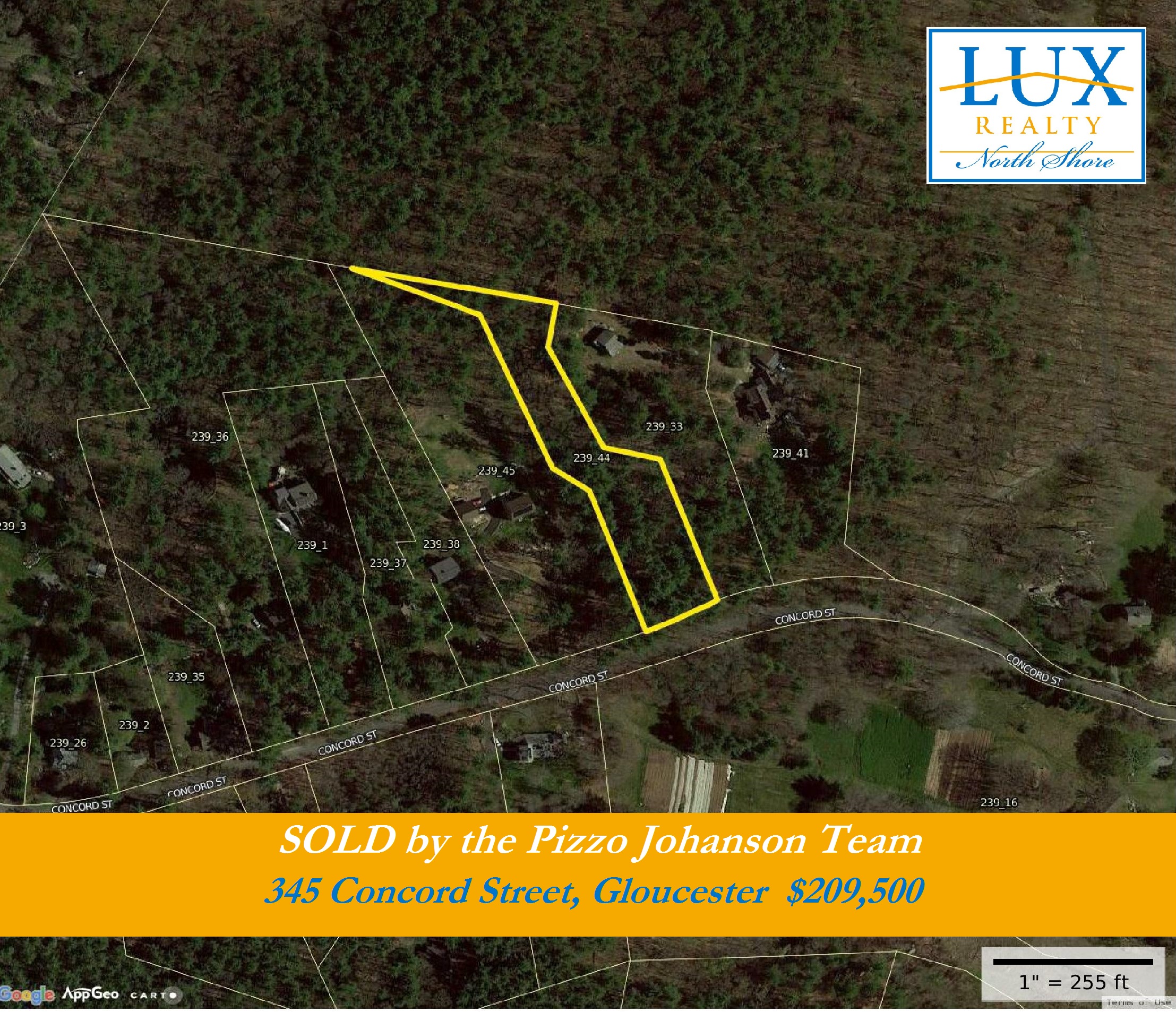 We are pleased to announce that LUX Realty North Shore Realtor®Kristin Gynda Bedell has earned the Senior Real Estate Specialist (SRES®) designation.  SRES® designees are Realtors® who have the necessary knowledge and expertise to counsel clients age 50+ through major financial and lifestyle transitions in relocating, refinancing, or selling the family home. Less than 1% of all members of the National Association of Realtors® have earned this designation.

A real estate agent who is a member of the National Association of REALTORS®, which means that he or she must uphold the standards of the association and its code of ethics.

Only real estate licensees who are members of the National Association of REALTORS® are properly called REALTORS®. REALTORS® subscribe to a strict code of ethics and are expected to maintain a higher level of knowledge of the process of buying and selling real estate. They are committed to treat all parties to a transaction honestly. REALTOR® business practices are monitored at local board levels. Arbitration and disciplinary systems are in place to address complaints from the public or other board members. 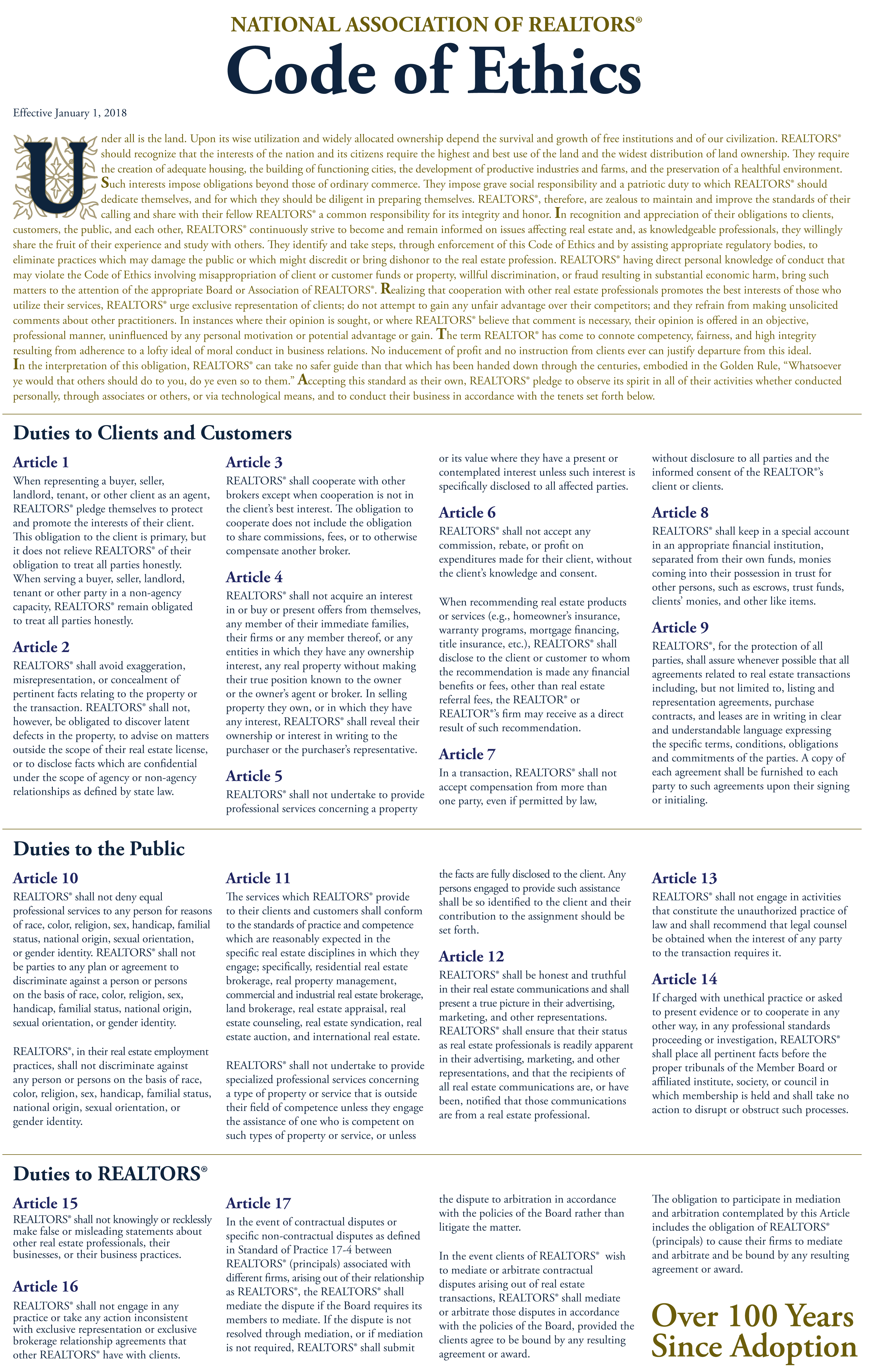 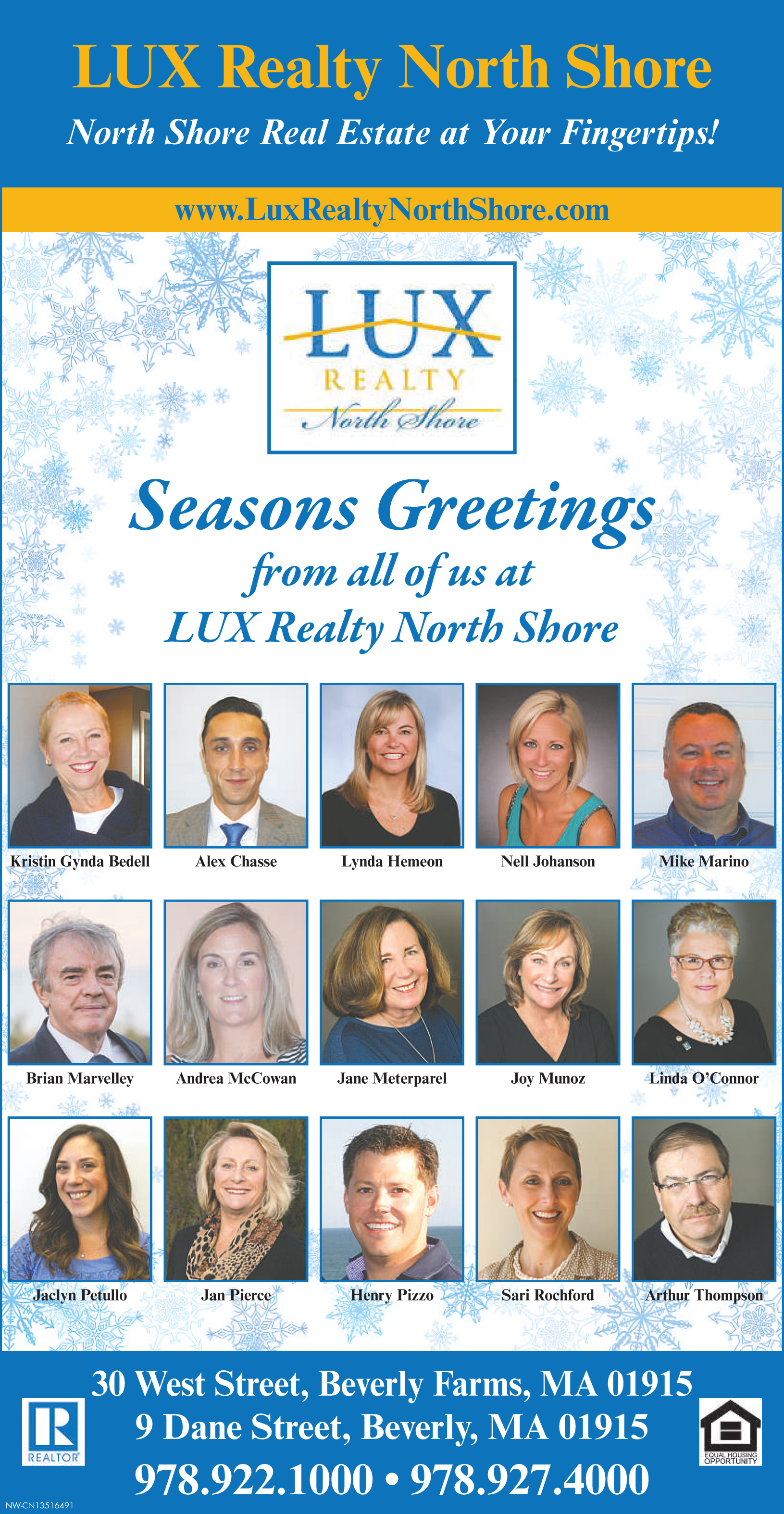 December 8, 2016– Henry Pizzo, broker/owner of LUX Realty North Shore in Beverly, was installed on December 8, 2016 as the Secretary of the 1,200-member North Shore Association of REALTORS® (NSAR) for 2017. The event took place at the Ferncroft County Club in Middleton, Mass. and included the installation of the NSAR Officers and Board of Directors. Pizzo’s term officially begins on January 1, 2017.

As secretary, Pizzo will determine quorums and be responsible for the presentation of the minutes and roll call at all meetings of the Association’s Board of Directors.  Furthermore, he is in charge of the corporate seal of the requiring the signature of the secretary by law.

Pizzo becomes a member of the NSAR Board of Directors as a result of his election.  Additionally, he will serve as the 2017 Chairperson of the NSAR REALTOR® Political Action Work Group.

About the North Shore Association of REALTORS®:

"Linda made the sale of our house a timely and seamless process. Linda always got back to us right away. [...]