Looking for an investment property on the North Shore? Here it is in this solid Multifamily located in the heart of Beverly near Prospect Hill. Listed by The Pizzo Johanson Team, this rare opportunity features (4) 3-bedroom units, hardwood floors, separate electric and gas meters, and coin-operated laundry in the basement. Parking and location too! 6 off-street parking spots, near commuter routes, Beverly Train Depot, and area beaches and parks. Interested? Get moving and call The Pizzo Johanson Team today! 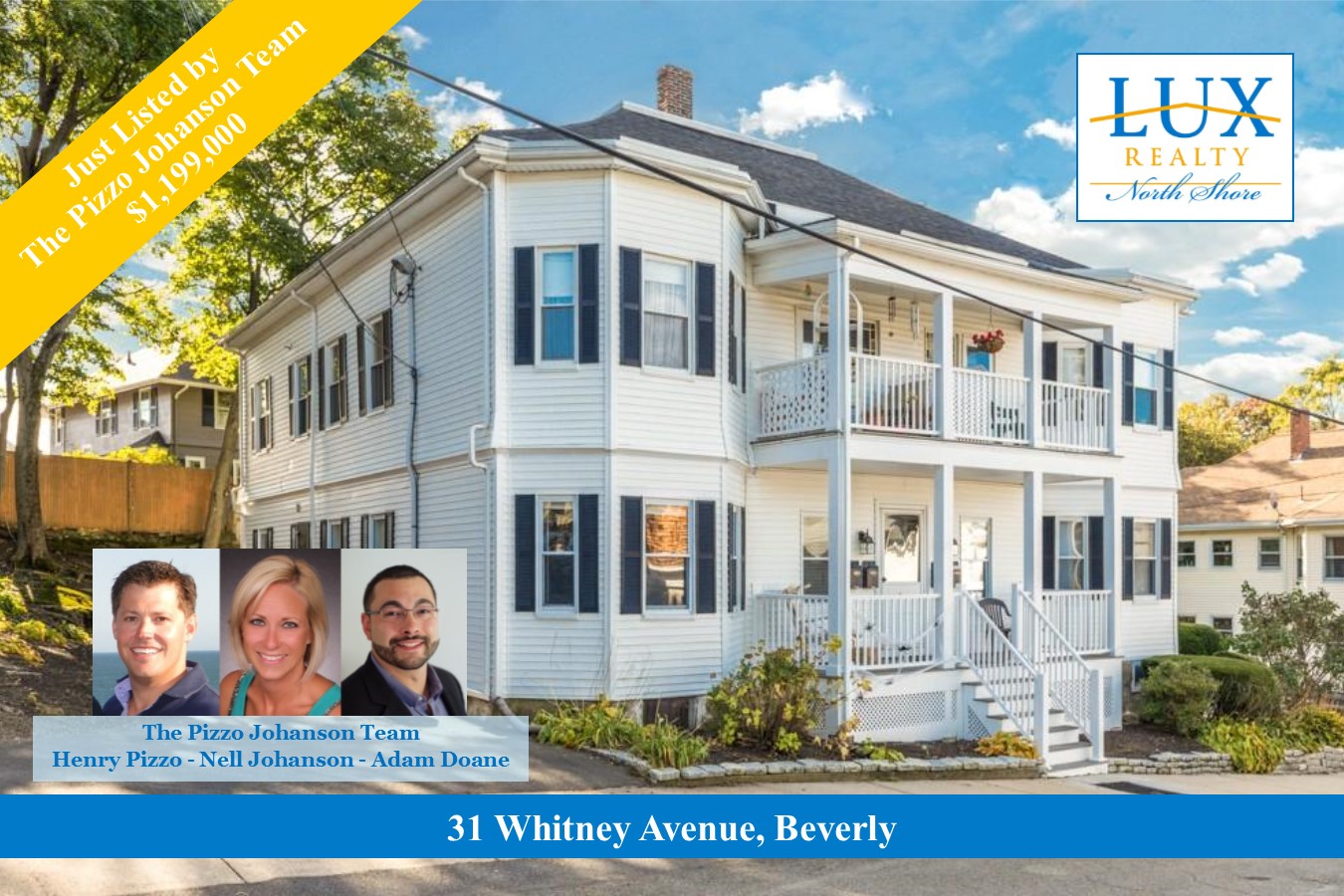 59 High Street, Unit #1, Rockport offered at $749,000. Listed by Rockport native and LUX REALTOR ®, Lynda D. Hemeon, 59 High Street is new construction by the sea and is located in the heart of the Village! This luxury townhouse has a fantastic open floor plan on the main level with beautiful hardwood floors throughout. Offering a handsome state of the art kitchen with stainless appliances, oversized island, granite counters, soft close cabinets, and opens to the formal dining and living rooms. The family room is accented with cathedral ceiling, gas fireplace and slider to the back deck. A versatile first-floor master suite turns this home into single level living if desired. The 2nd floor consists of a gracious master/guest suite with a dressing room, double walk-in closets, and handsome bath, a 2nd bedroom with en-suite and a home office round out the upper level. Just a few other fine details are 400 series Anderson windows, maintenance free Hardie board clapboard siding, HERS rated energy efficient home, attached 1 car garage and so much more.

Please click on the photo for additional photos and property details. 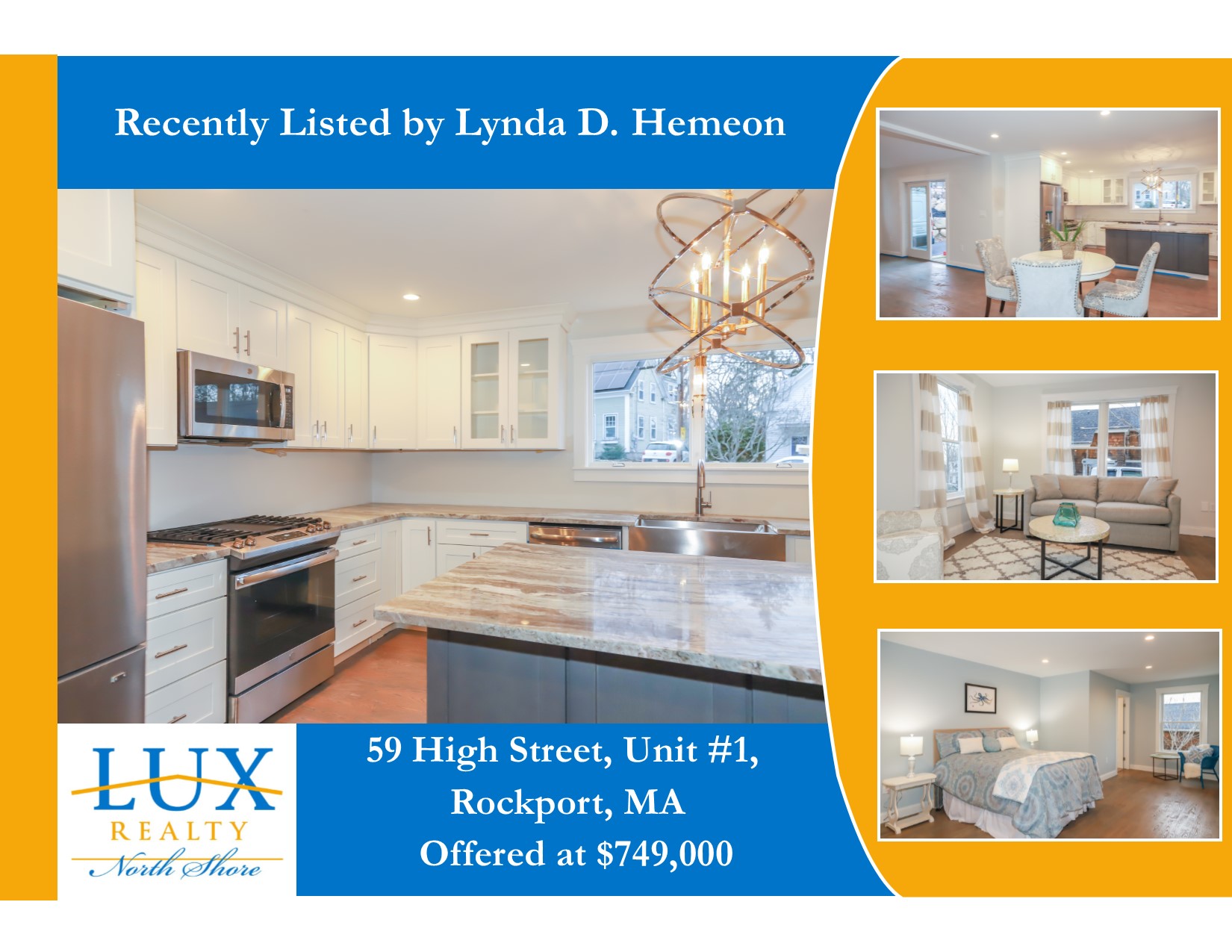 October 18th was the perfect REALTOR® Trifecta with the North Shore Association of REALTORS'® (NSAR) Annual Meeting, Recognition Awards, and Installation of the 2019 Officers & Directors held at the Kernwood Country Club in Salem, MA. LUX Realty North Shore is pleased to announce that our own, Henry Pizzo of The Pizzo Johanson Team, was installed as the 2019 President of NSAR. Additionally, the evening included a tribute to the incredible teaching career of our one and only, Linda O'Connor. Linda truly raised the level of professionalism not only on the North Shore, but also statewide and in CRS classes across the country. It was announced that the NSAR classroom will be dedicated and named as the Linda O'Connor Center for Education. 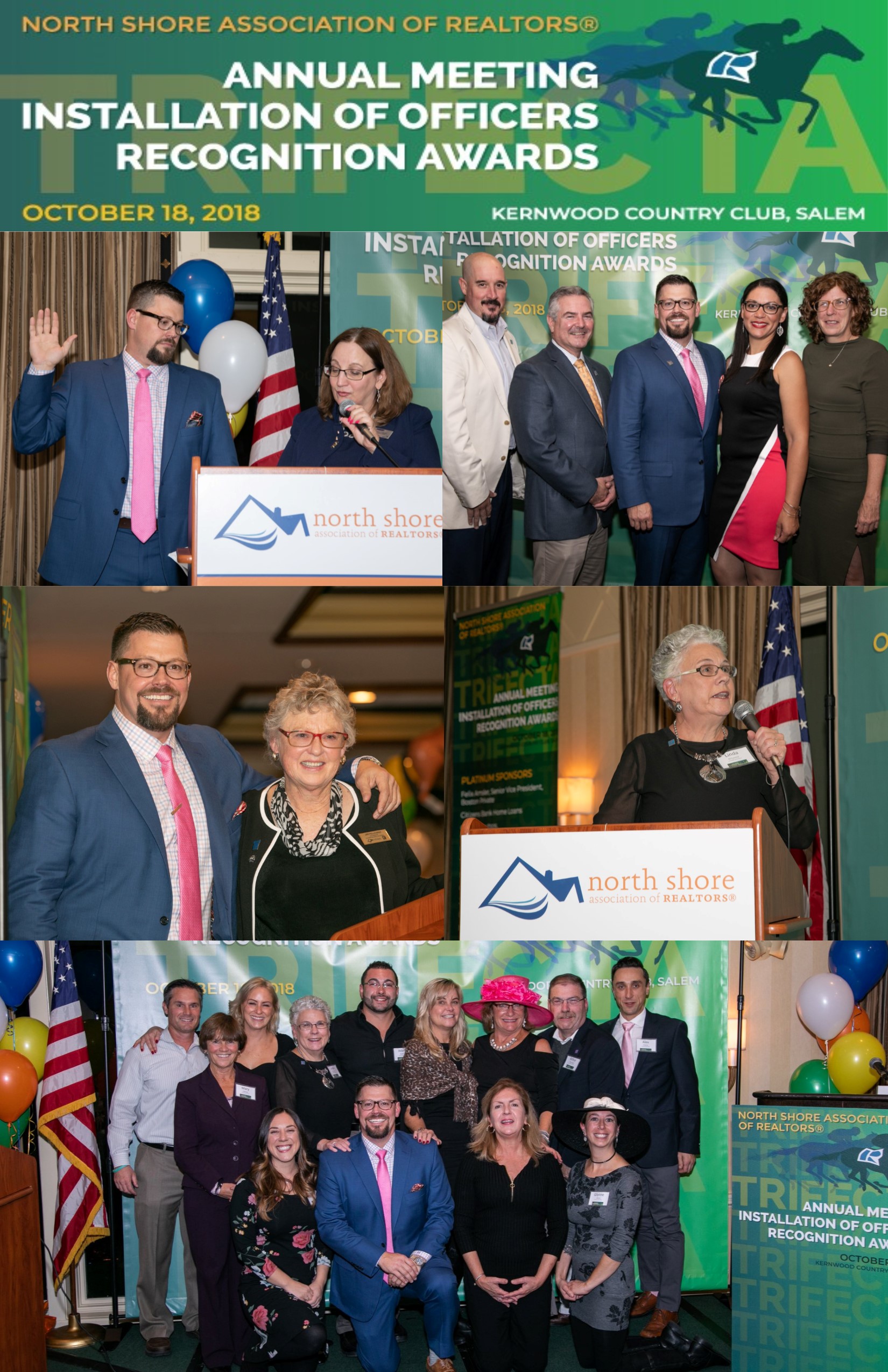 Looking for a home in Boxford? Click no further! The Pizzo Johanson Team has the local edge on the North Shore real estate market. The sellers of this beautifully updated 3-bedroom Ranch received multiple offers and sold their home for over asking price. Whether buying or selling a home, get moving and call The Pizzo Johanson Team and let their experience work for you! 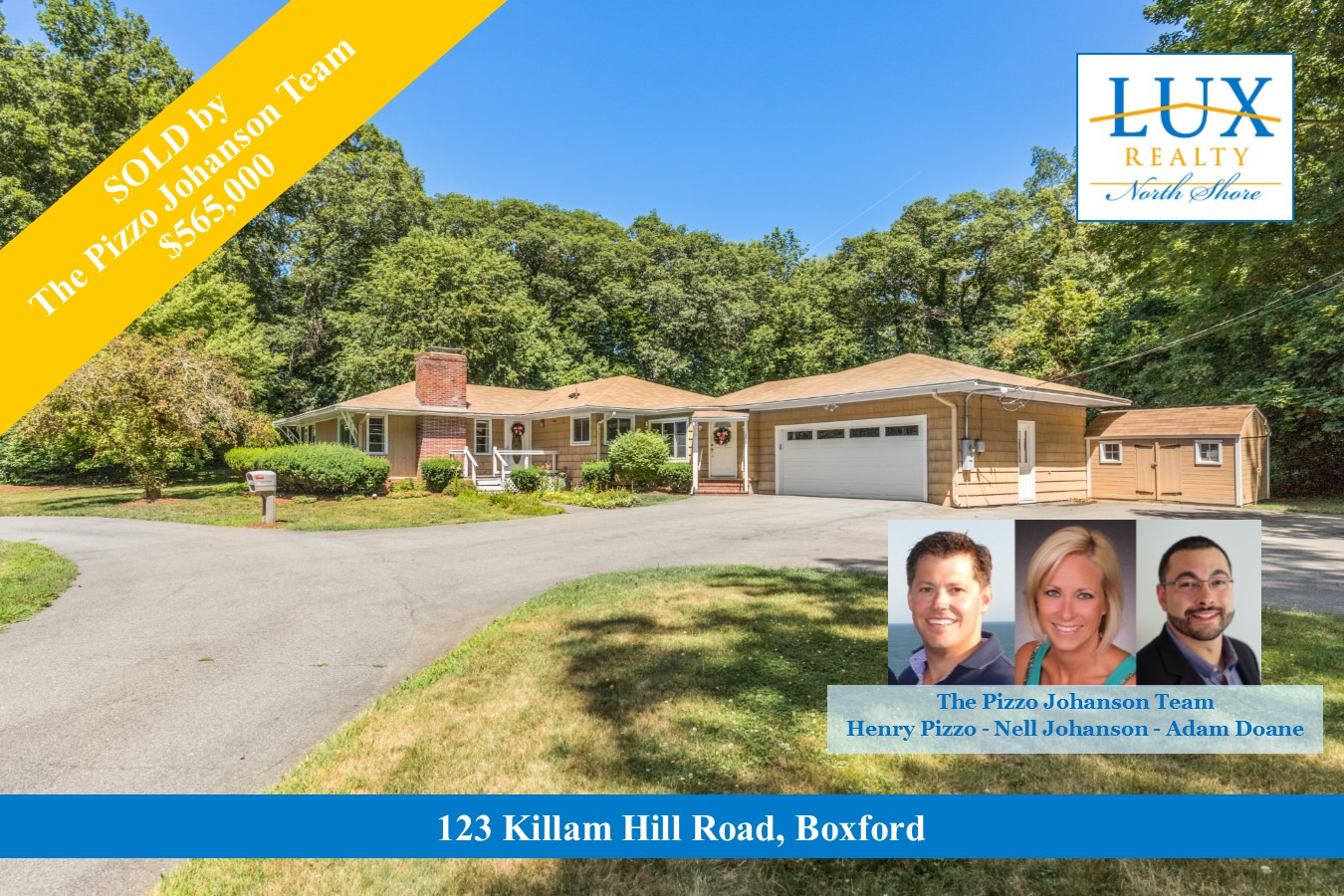 Home Sweet Home! Adorable Ryal Side Colonial set on a great corner lot near area amenities, commuter routes, and just 1 mile to the Beverly Train Depot. Just listed by Mike and Mary Cotaro, this 3-bedroom awaits your updates to make it shine! If you are thinking of selling your home, get moving and call Team Cotraro for a free price evaluation of your home today! 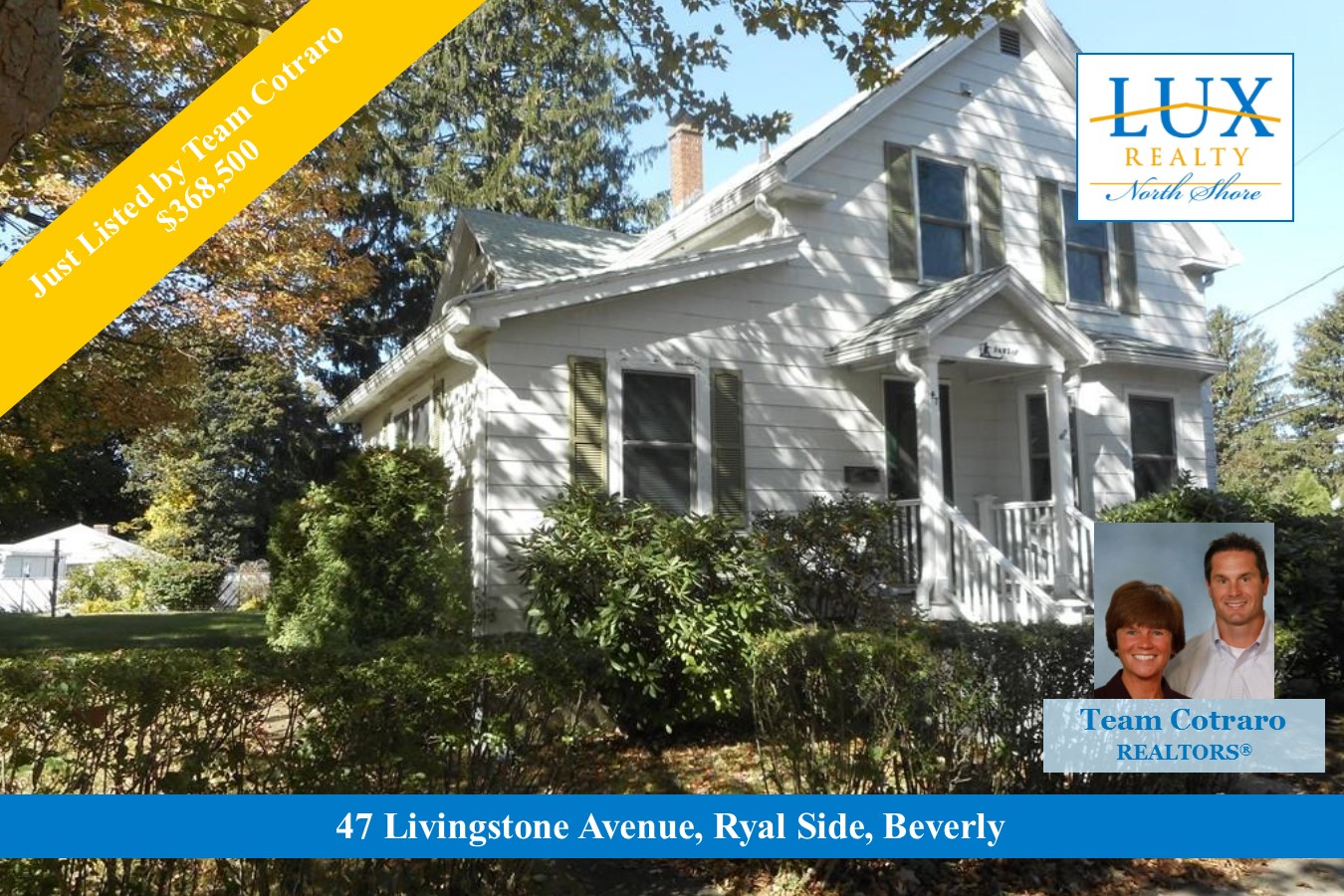 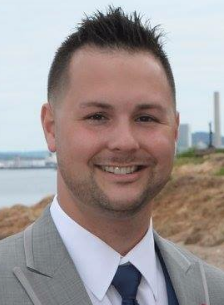 With more than 8 years of experience in purchasing and operations management, Derek has the perfect skillset for real estate sales. He is extremely organized and has a fantastic ability to follow up. His expertise includes contracts and negotiation, two key aspects of real estate sales.

“Derek’s background in purchasing and management translate perfectly to the field of real estate,” says Henry Pizzo, broker-owner. “His skills will serve home buyers or sellers perfectly and I have no doubt he will be a great success.”

Derek was attracted to the hyper-local aspect of LUX Realty and found LUXs’ “small town” brand very appealing. He is excited to start helping home buyers and sellers achieve their real estate goals.

Derek holds a BA in management from Salem State University with a minor in marketing. A Danvers native and resident, Derek knows the North Shore communities inside and out and spends his free time raising his young family and enjoying the North Shore lifestyle.

Sold by Mike and Mary Cotraro! North Shore housing demand remains strong and buyers are looking for Condos just like yours. If you would like a current market analysis of your home, get moving and call Team Cotraro today! 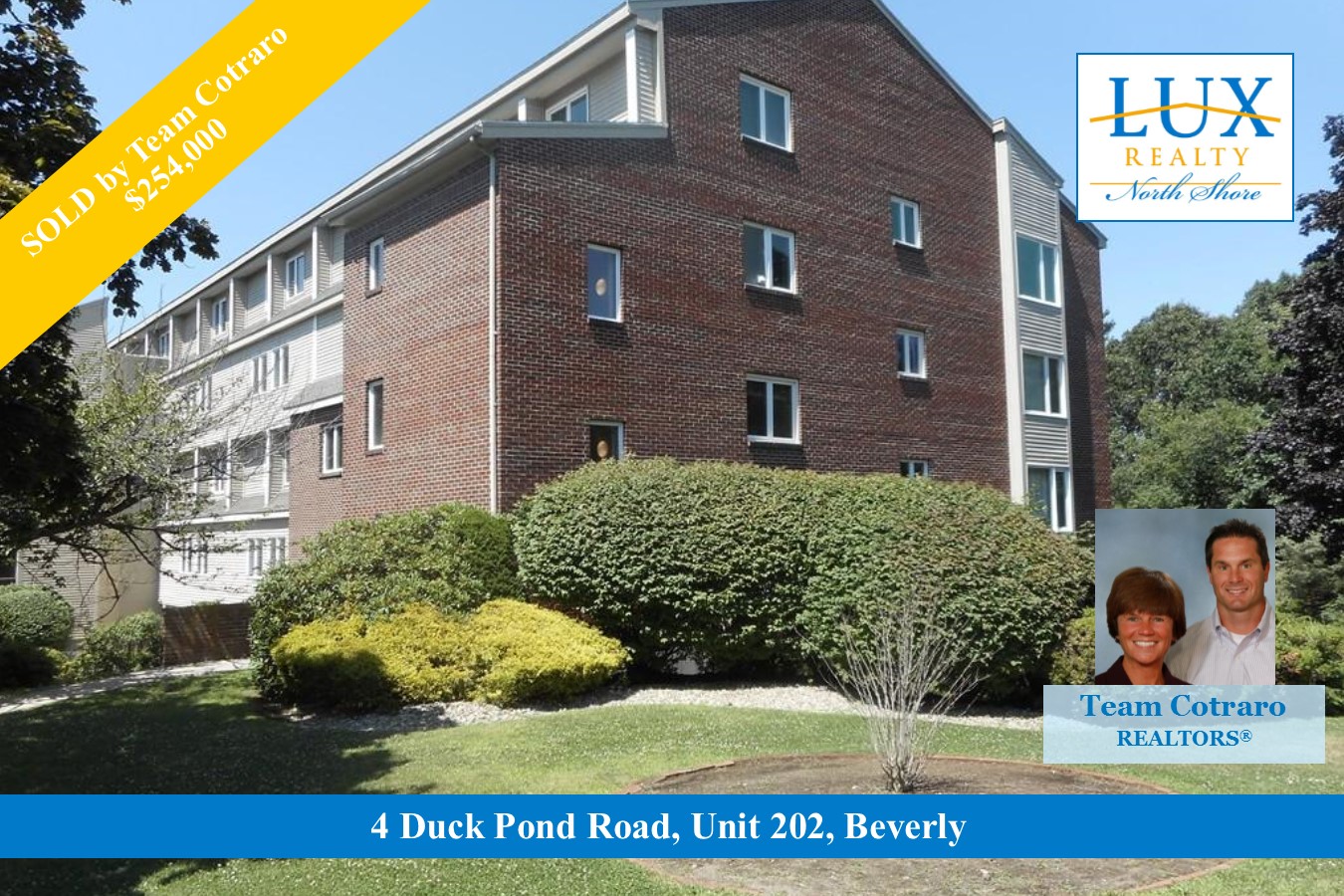 "Pat is professional and knows how to get the job done."